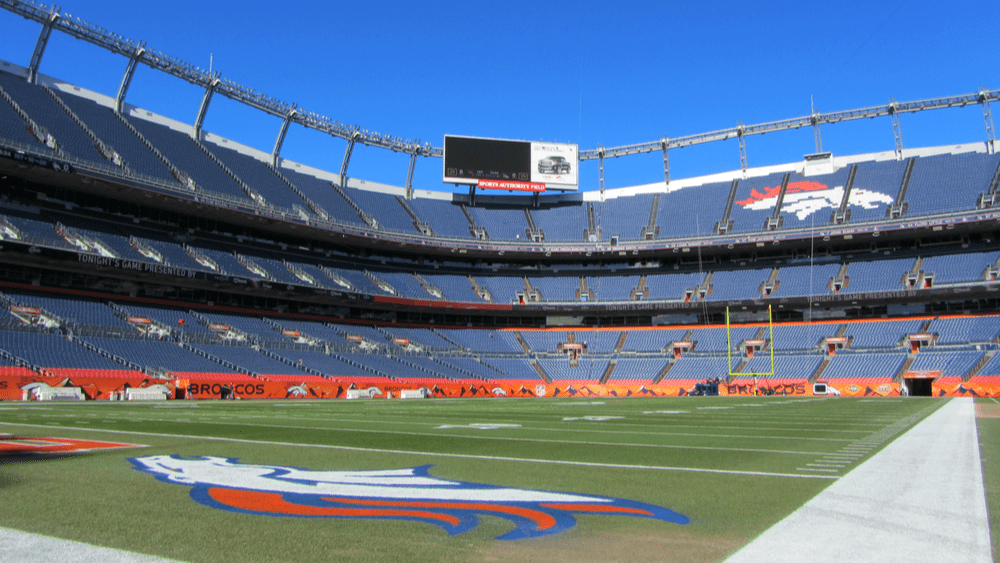 The Denver Broncos players announced on Tuesday that they will not participate in the team’s voluntary offseason workouts due to COVID-19 concerns.

A statement by the NFL Players Association read: “With offseason programs starting in less than a week and without adequate protocols in place in order for us players to return safely, we will be exercising our right to not participate in voluntary offseason workouts. COVID-19 remains a serious threat to our families and to our communities, and it makes no sense to us as players to put ourselves at risk during this dead period. Positivity rates in our city are higher than they were at this time last year and we know players have been infected at club facilities in recent weeks.”

The Seahawks joined the Broncos’ mass opt-out on Tuesday afternoon. Seattle’s players said they will return to the field if they see “a positive shift in the COVID-19 data,” per an NFLPA statement.

The teams’ decision follows the recommendation from NFLPA president JC Tretter, who urged players not to show up to voluntary offseason activities. The NFL currently plans to begin its offseason program on April 19.

Via bleacherreport.com
The Seattle Seahawks became the second team on Tuesday to see its players unanimously choose…
04/13/2021 9:05 PM