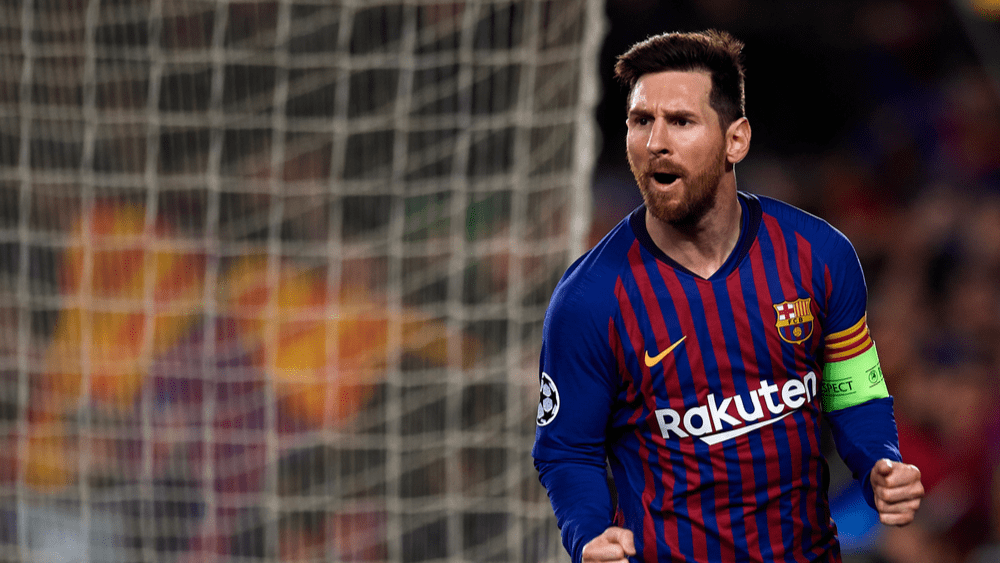 Messi’s goals at Barcelona have been spread out over 16 years. He scored his first professional goal in 2005 against Albacete as a 17-year-old. Pele recorded 643 competitive goals for Santos during his 18-year stint with the Brazilian club. He departed for the New York Cosmos in 1975, with the record standing until Messi’s goal Tuesday.

Messi forward has scored more than 50 goals in a single season six times, including 58 scores in the 2014-15 campaign