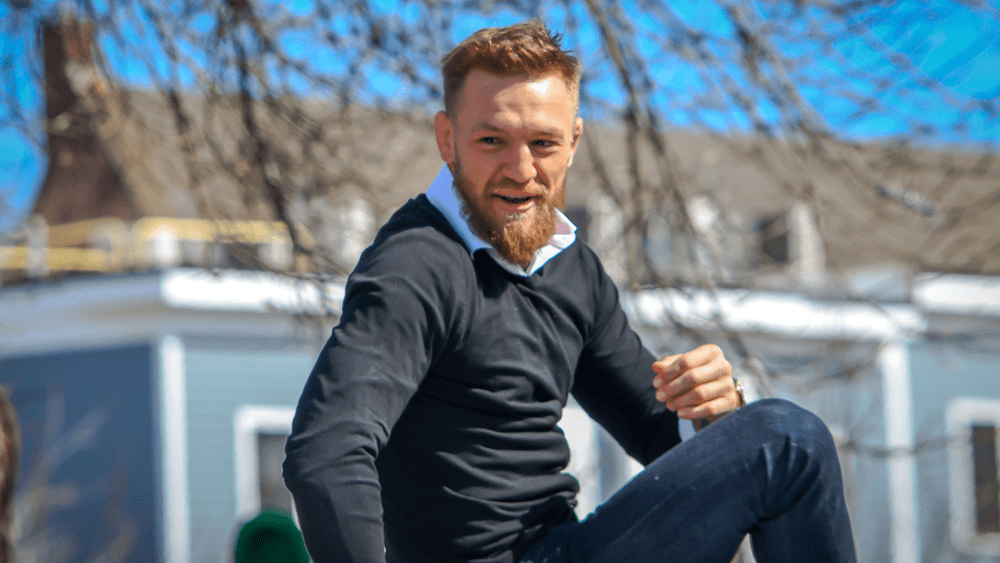 “Hey guys I’ve decided to retire from fighting,” McGregor wrote in a caption below a photo of him and his mother. “Thank you all for the amazing memories! What a ride it’s been!”  The 31-year-old had a major comeback in his career in January with an impressive first-round win against Donald “Cowboy” Cerrone at UFC 246. McGregor (22-4) hadn’t won a fight in a mixed martial arts cage or a boxing ring since 2016.

UFC President Dana White has already said McGregor is next in line for a title shot at the winner of lightweight champion Khabib Nurmagomedov’s bout with Justin Gaethje this summer.  The UFC’s schedule is being revamped due to the coronavirus pandemic, but McGregor was expected to get his title shot later this year, and he recently had been talking to White about taking another fight even earlier. Earlier this week, McGregor posted photos and videos of himself training for fights. 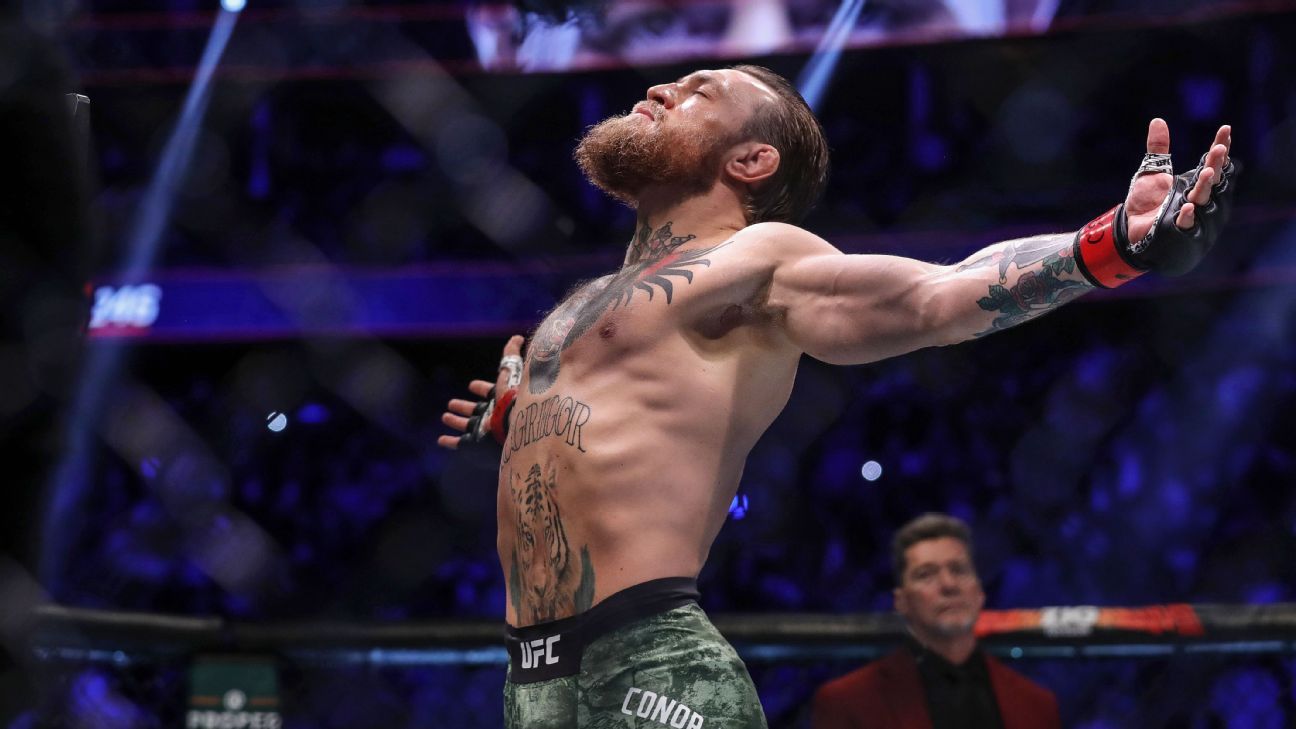