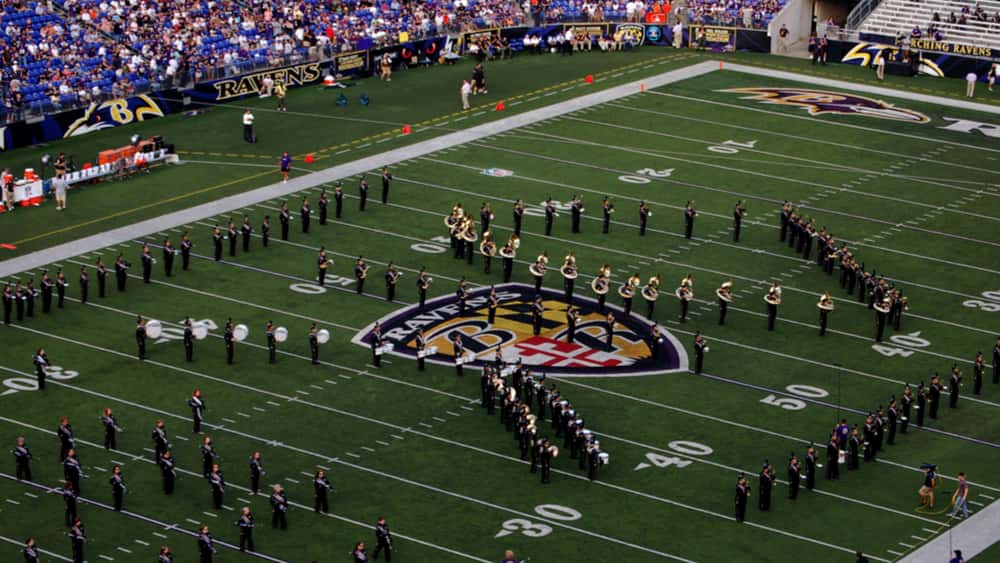 Linebacker Jake Ryan has signed a one-year contract with the Baltimore Ravens. Ryan tore his ACL in training camp with Green Bay in 2018 and missed the entire season. He signed a two-year contract with Jacksonville last year but was hindered by knee problems and played in only two games, both on special teams.