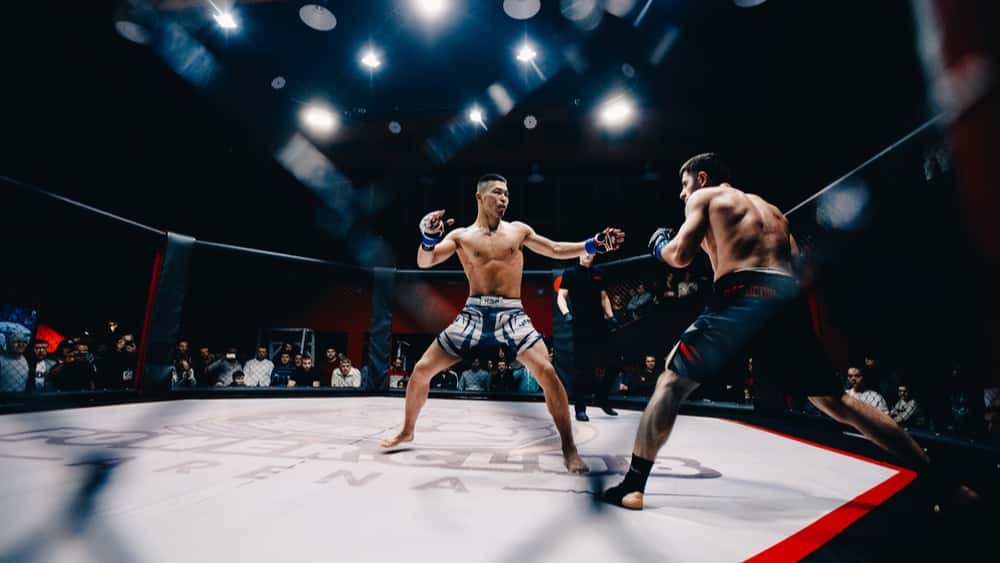 The UFC has officially postponed its next three events due to the coronavirus pandemic. UFC president Dana White alerted his entire staff of the decision on Monday, via email. According to White, the company was prepared to move forward with three UFC Fight Night events on March 21, 28 and April 11, however the White House’s recommendation on Tuesday to avoid gatherings of 10 or more people made hosting events impossible.

In addition to postponing the events, the UFC has closed its executive offices in Las Vegas. UFC 249 is scheduled to take place on April 18 at Barclays Center in Brooklyn, featuring a highly anticipated lightweight title fight between Khabib Nurmagomedov (28-0) and Tony Ferguson (25-3). According to the email, the UFC still plans on holding the event.

Until Monday, the UFC was one of the last sports organizations in the world that had put off suspending play. The UFC held a UFC Fight Night event last Saturday in Brasilia, Brazil, in an empty arena.

Via www.espn.com
The UFC has officially postponed its next three events, the last of which was scheduled to take…
03/16/2020 6:39 PM