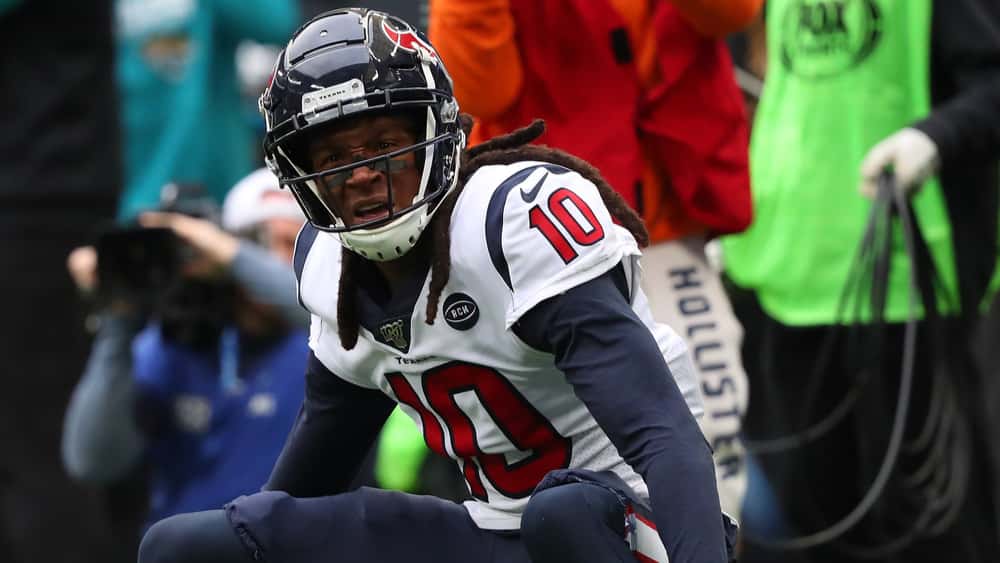 The Houston Texans have traded DeAndre Hopkins to the Arizona Cardinals for running back David Johnson and a second-round pick.

Hopkins, 27,  had 104 catches for 1,165 yards and seven touchdowns last year. He’s under contract for three more seasons, making roughly $14 million a year. The Texans also got a second-round pick in next month’s draft and will swap fourth-rounders with the Cardinals, moving up 17 spots.

Johnson, 28, is coming off a year where he was hampered by injuries, rushing only for 345 yards on 94 attempts. He was an All-Pro selection in 2016 after amassing 2,118 yards from scrimmage, but has struggled with injuries in recent years.  Johnson has two years left on his contract and will earn about $11 million next season. His annual earnings make him the fourth highest-paid running back in the league. 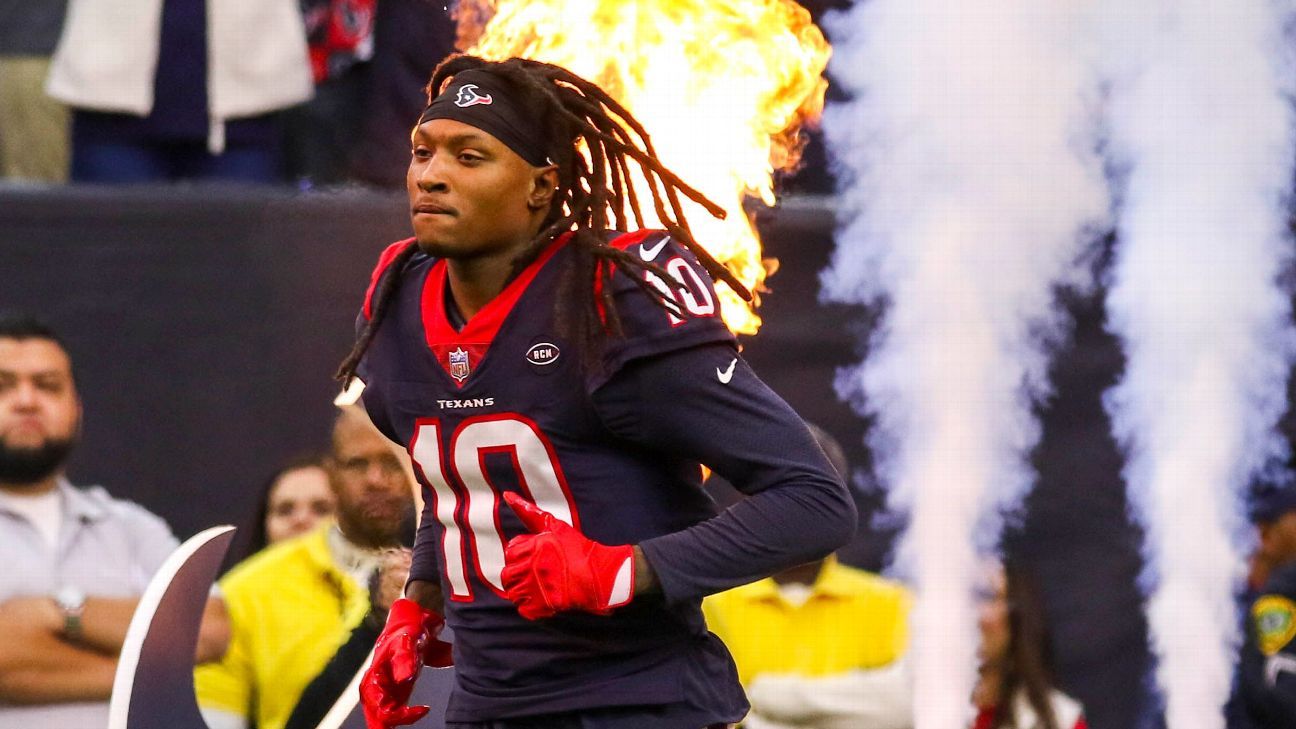 Via www.espn.com
The Cardinals have landed wide receiver DeAndre Hopkins in a trade that sends running back David…
03/16/2020 4:44 PM