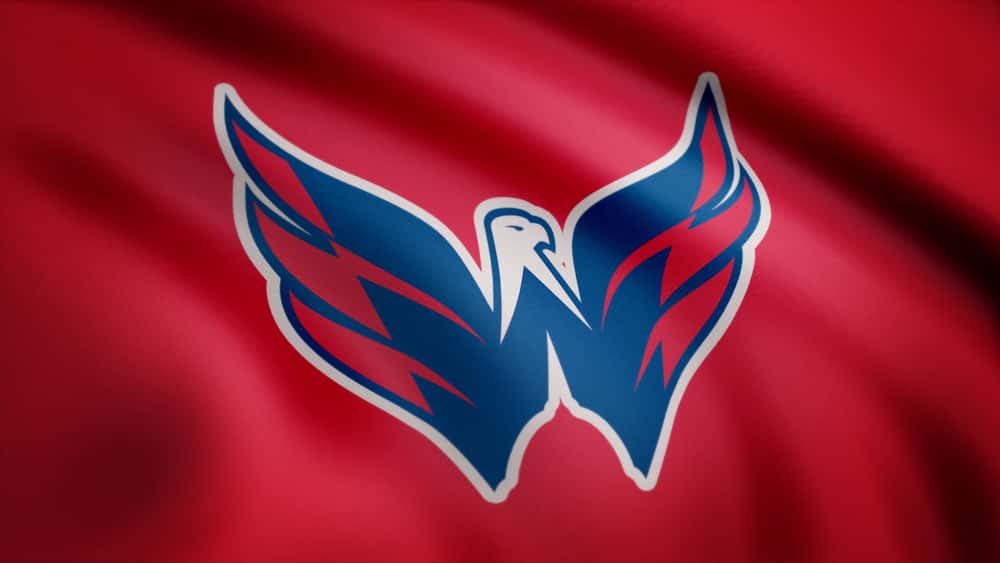 Washington Capitals forward Garnet Hathaway has been suspended three games for spitting on an opponent. The NHL announced Hathaway’s suspension Wednesday after a hearing with him, saying he will forfeit $24,194 in salary.

At the end of a brawl between the Capitals and Ducks on Monday night, Hathaway responded to a punch from Erik Gudbranson by spitting on him. Hathaway was ejected with a match penalty that carried with it an automatic suspension pending review by the league.

Via sports.yahoo.com
Washington Capitals forward Garnet Hathaway has been suspended three games without pay for…
11/20/2019 1:42 PM