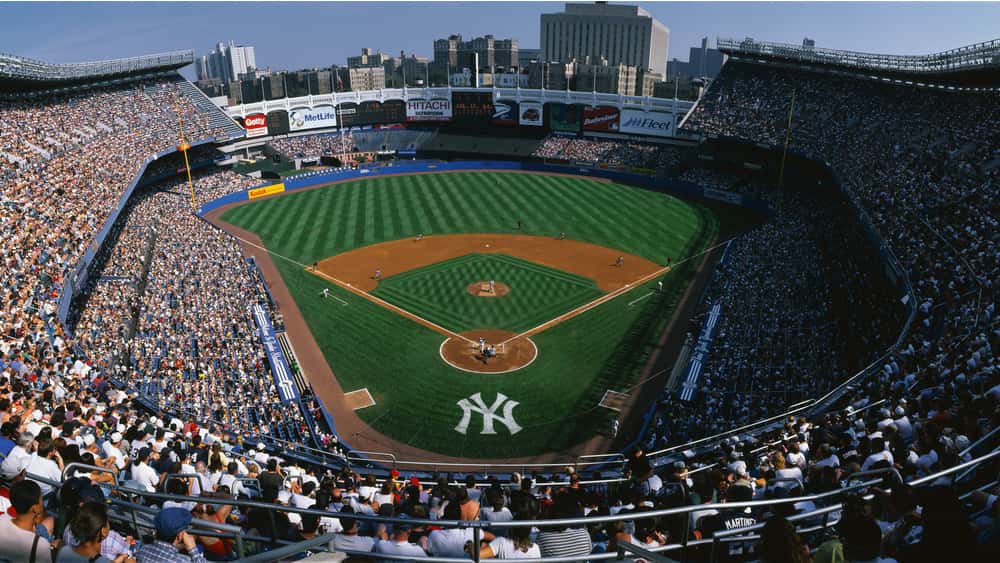 The Houston Astros took an 8-3 win over the New York Yankees on Thursday night at Yankee Stadium, bringing them a 3-1 lead in the American League Championship Series.  The Astros moved within one win of reaching their second World Series in three years.

Carlos Correa and George Springer each blasted three-run homers to help bring the Astros the win.  The winner of the ALCS will play the Washington Nationals, who swept the St. Louis Cardinals in the NLCS.

Game 5 of the series is scheduled for tonight (Friday) at Yankee Stadium. The Astros are planning to send Justin Verlander to the mound against Yankees starter James Paxton. 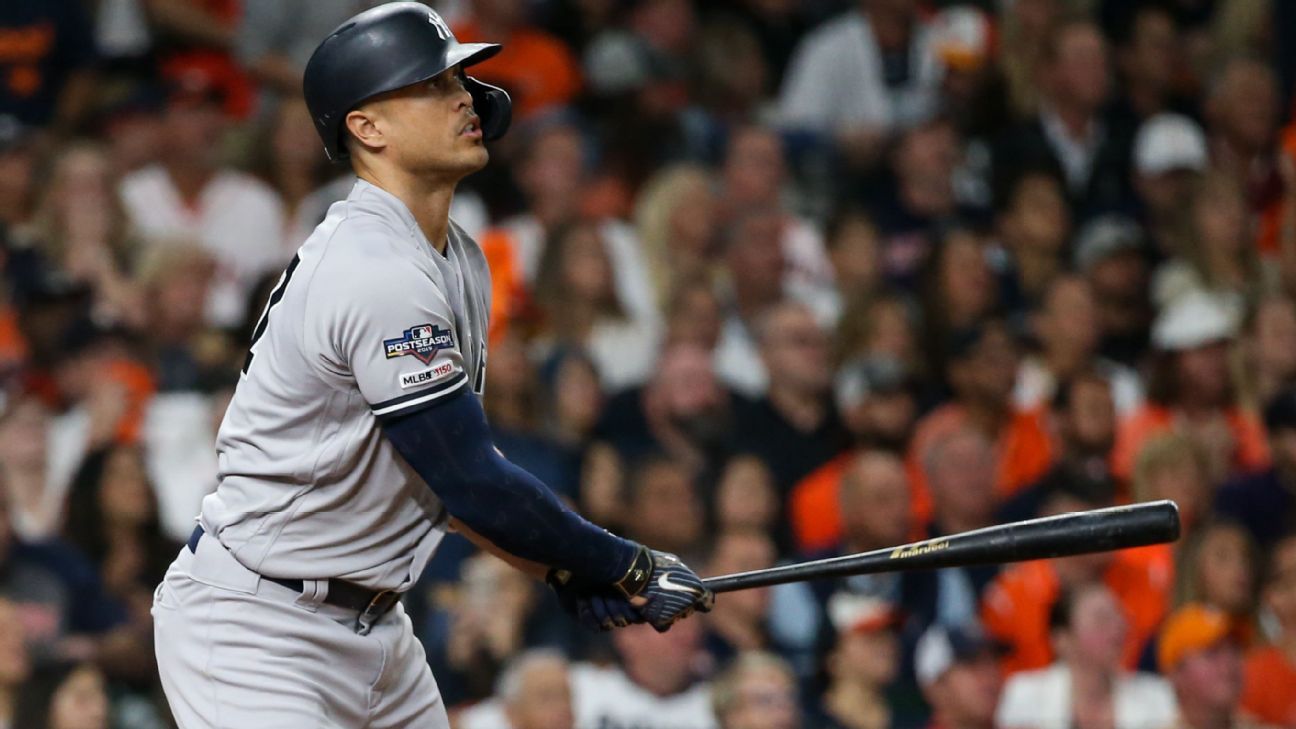