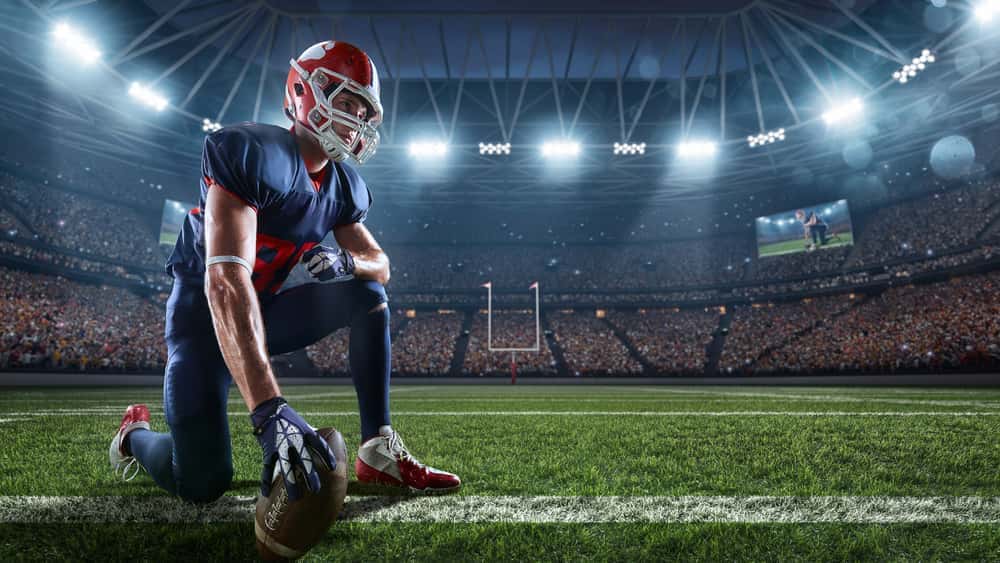 On Tuesday, eight quarterbacks were assigned to XFL teams in advance of the league’s inaugural draft. The XFL is largely targeting players who have been released from the NFL or are otherwise unsigned, as it prepares for its February 2020 kickoff.

Former Ohio State star Cardale Jones, who spent the past three seasons as an NFL backup, will play for the D.C. Defenders.

Landry Jones, who spent six seasons as NFL backup, will play for the Dallas Renegades:

Phillip Walker, who starred at Temple and then spent parts of three seasons with the Indianapolis Colts, will play for the Houston Roughnecks.

Luis Perez, a former professional bowler who played at Division II Texas A&M-Commerce and later in the Alliance of American Football (AAF), will play for the Los Angeles Wildcats.

Matt McGloin, from Penn State who started seven games between 2013 and 2016 for the Oakland Raiders, will join the New York Guardians.

Jordan Ta’amu, a starter at Mississippi for two seasons will play for the St. Louis Battlehawks.

Brandon Silvers, who was briefly signed by the New York Jets this spring will join the Seattle Dragons.

Aaron Murray, a third AAF veteran who also spent four seasons as an NFL backup will play for the Tampa Bay Vipers.

During a two-day draft this week, each XFL team will add 71 players from a list of hundreds of players who accepted invitations into the draft pool and passed background checks. There will be 52 players on final rosters, to be determined in January, and 46 active for games. 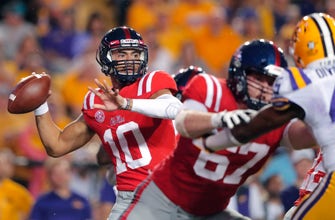