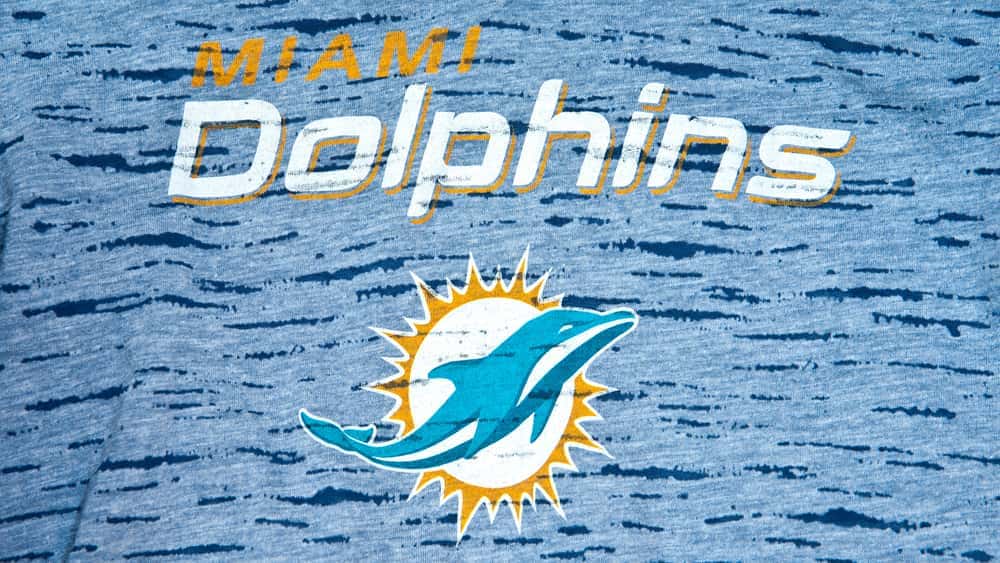 Miami Dolphins defensive tackle Kendrick Norton had his left arm amputated Thursday after a car crash overnight. As of press time, Norton was undergoing treatment at Jackson Memorial Hospital’s Ryder Trauma Center and his agent asked fans to pray for him.

Norton, 22, was at the wheel of his black 2017 Ford F250 pickup truck around 1:18 a.m. when his vehicle crashed on the westbound ramp of an expressway near Miami International Airport. Lt. Alex Camacho the Florida Highway Patrol reported: “for unknown reasons, the Ford F250 collided into a concrete barrier wall and subsequently overturned coming to final rest on its roof.” The crash is still under investigation and no charges have been filed against either driver, authorities said.

Norton went pro last year when he was drafted in the seventh round by the Carolina Panthers. The 6-foot-3, 314-pound lineman spent the bulk of 2018 on the Panthers’ practice squad before the Dolphins claimed him. While he did not play in any NFL game last season, he was expected to be one of 12 defensive linemen competing this year for a spot on the team.