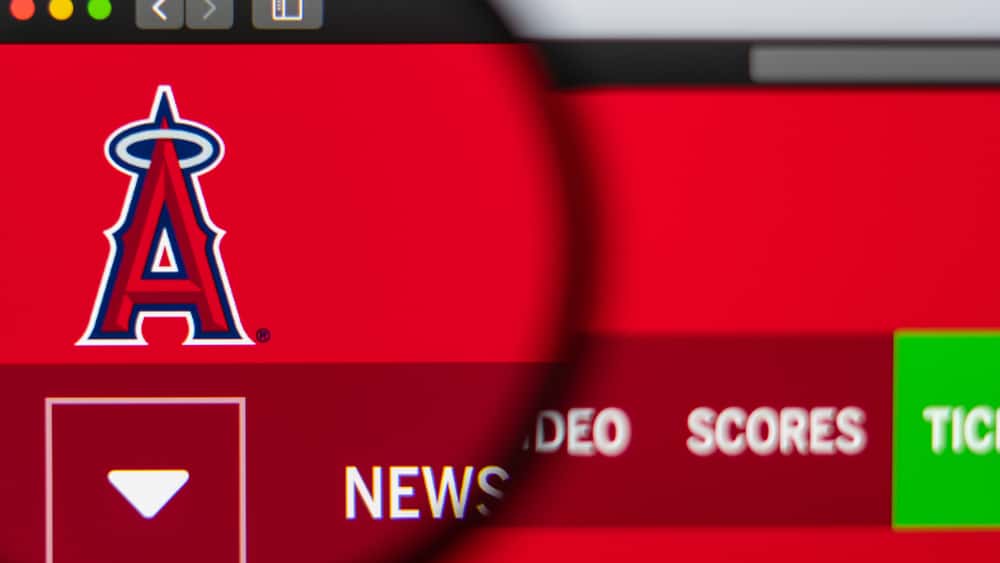 The Los Angeles Angels pitcher Tyler Skaggs, who was found dead on Monday, was honored with a pregame moment of silence before their game against the Texas Rangers on Tuesday night.

Skaggs, 27, was found dead in Texas where the Angels were set to play the Texas Rangers that night. Monday’s Angels vs. Rangers game was postponed.

Police in Southlake, Texas, said officers found Skaggs when they responded to a report of an unconscious man in a hotel room Monday afternoon. An autopsy was performed Tuesday and both cause and manner of death are pending, according to the Tarrant County Medical Examiner.

Police said no evidence suggests his death was the result of foul play or a suicide. 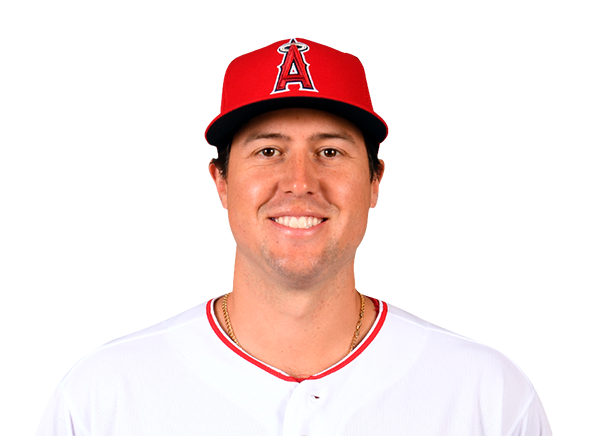 The Latest: Moment of silence for Skaggs at Angels-Rangers