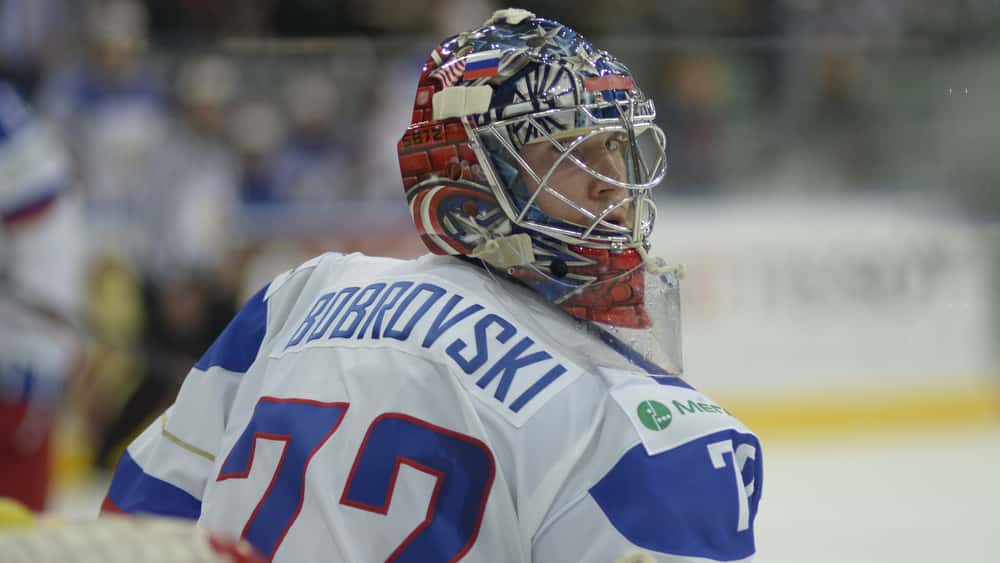 Panthers President of Hockey Operations and General Manager Dale Tallon in a statement: “Sergei is an elite starting goaltender who has consistently proven to be one of the best in the NHL. Adding a world class goalie with Sergei’s abilities and experience will give us a solid foundation in net and the confidence to win every night as we look towards this next era of Panthers hockey in South Florida.”