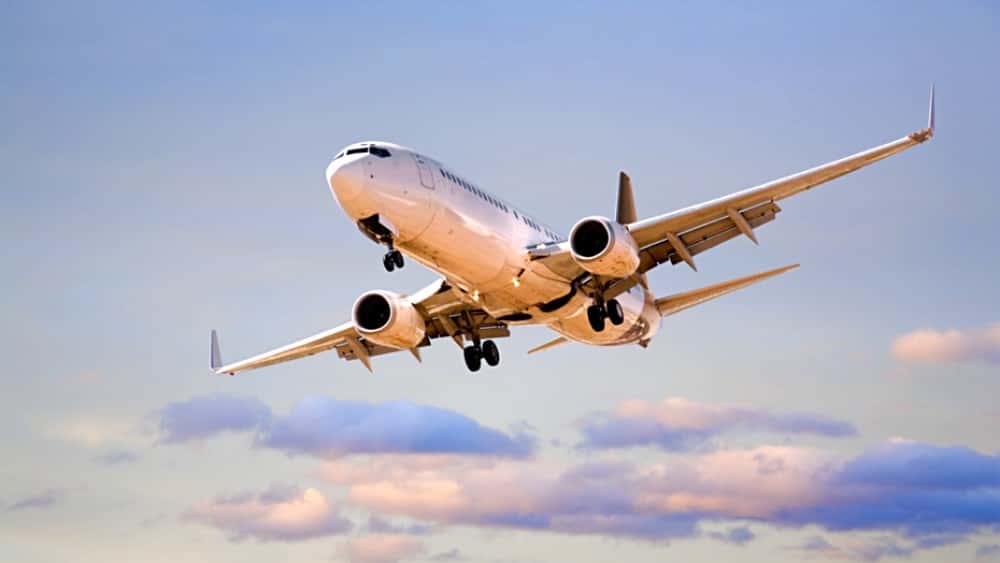 Aviation experts, consumer advocates and politicians are calling for the Federal Aviation Administration (FAA) and the airlines that operate the Boeing 737 Max aircraft in the U.S. to ground the jets, this coming after an Ethiopian Airlines crash that killed all 157 people on board.

This most recent crash of the new Boeing series is the second since the October Lion Air flight accident in Indonesia that killed all 189 people on board. Industry leaders and consumer advocates say the flights should be grounded until a thorough investigation of the two crashes is completed. Several countries and Norwegian Airlines ordered that the planes be grounded until further notice.

On Tuesday, the European Aviation Safety Agency announced that it would suspend all flight operations of the aircraft.

The FAA said in its official statement regarding the “continued operational safety activity” of the Boeing 737 Max 8 and Max 9 that there was not enough data to come to any strong conclusions. They maintain that U.S. airlines can still fly the jet model.

Calls from Congress to ban Boeing 737 Max from U.S. airspace begin to grow