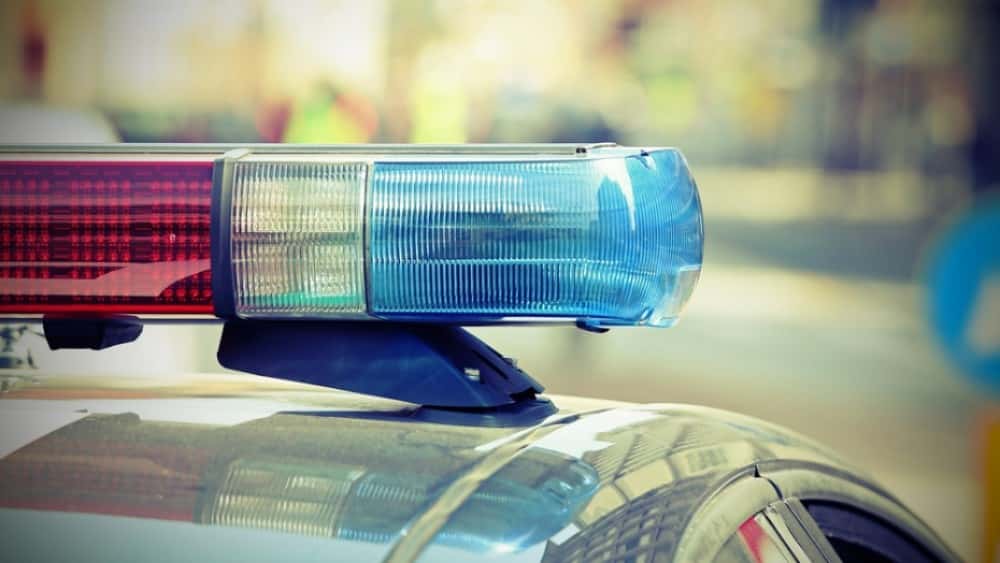 Maryland State Police troopers said a Saturday morning crash killed five children and injured two adults. Prince George’s County police and fire responded to reports of a car crash shortly before 5 a.m. showing that the 2005 Chrysler Pacifica went off the left side of the road into a wooded area, hitting several trees before spinning into a snow-covered field. Inside the car, police say, were two adults: 32-year-old Dominique R. Taylor, identified as the driver, and 23-year-old Cornell D. Simon in the front passenger seat. Both were transported by Prince George’s County Fire Department medic units to UM Prince George’s Hospital Center and remain there while undergoing treatment for injuries.

Five children ranging in age from five to 15 were ejected from the car during the crash and were pronounced dead at the scene, Maryland State police said. An early investigation has led police to believe the children were at the back of the car and were not properly restrained by seat belts at the time of impact.

Authorities say the cause of the crash is still under investigation.

Via www.thedailybeast.com
Five children were killed and two adults were injured in a Maryland car crash Saturday morning,…
02/03/2019 1:54 PM