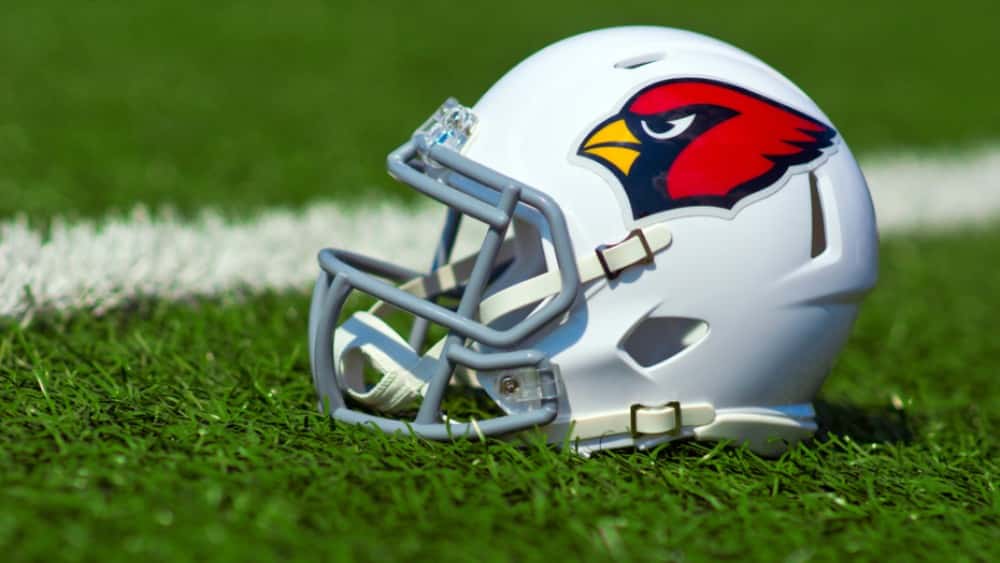 Wide receiver Larry Fitzgerald is returning to the Arizona Cardinals for a 16th NFL season. The Cardinals announced Wednesday that they signed the 35-year-old Fitzgerald to a one-year contract. Team president Michael Bidwell says, “No player has meant more to this franchise or this community than Larry Fitzgerald.”

In his 15th season, Fitzgerald matched the franchise record for career games played with his 234th game in a Cardinals uniform and became the second receiver in league history with 2,000 yards receiving against three different teams, joining Jerry Rice. 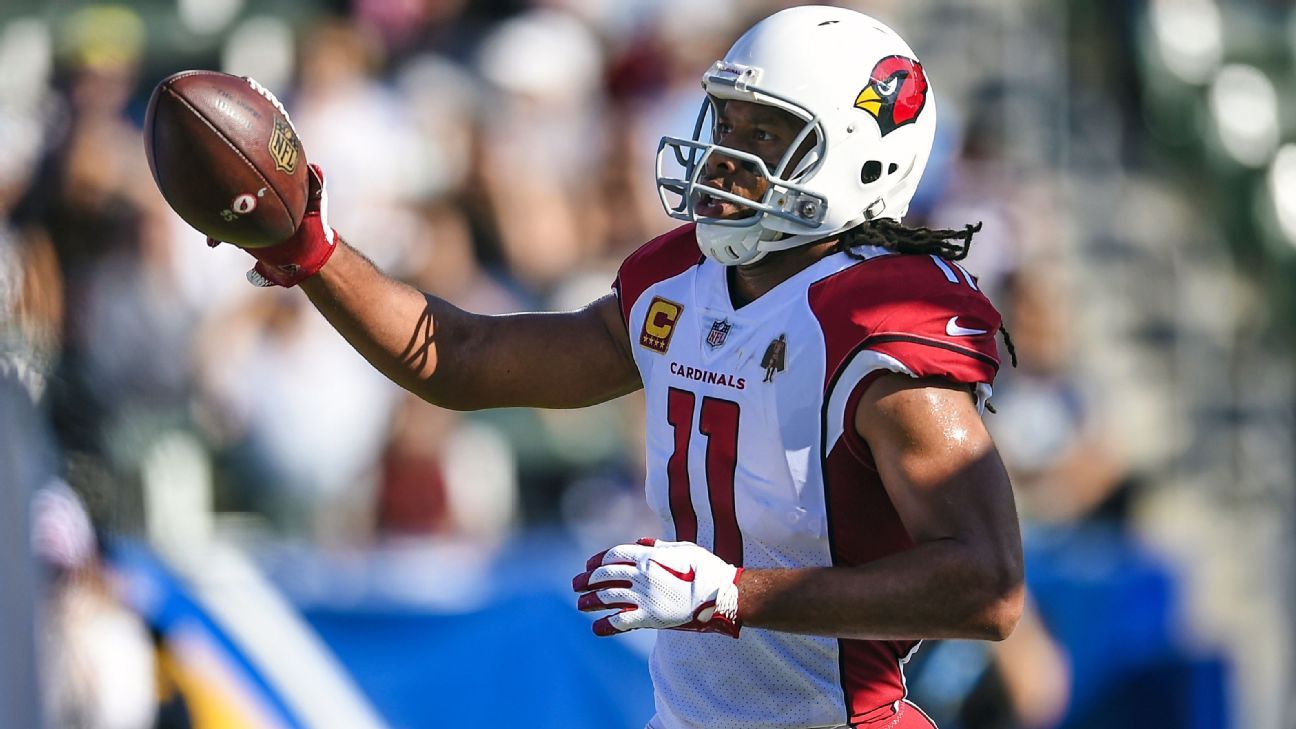