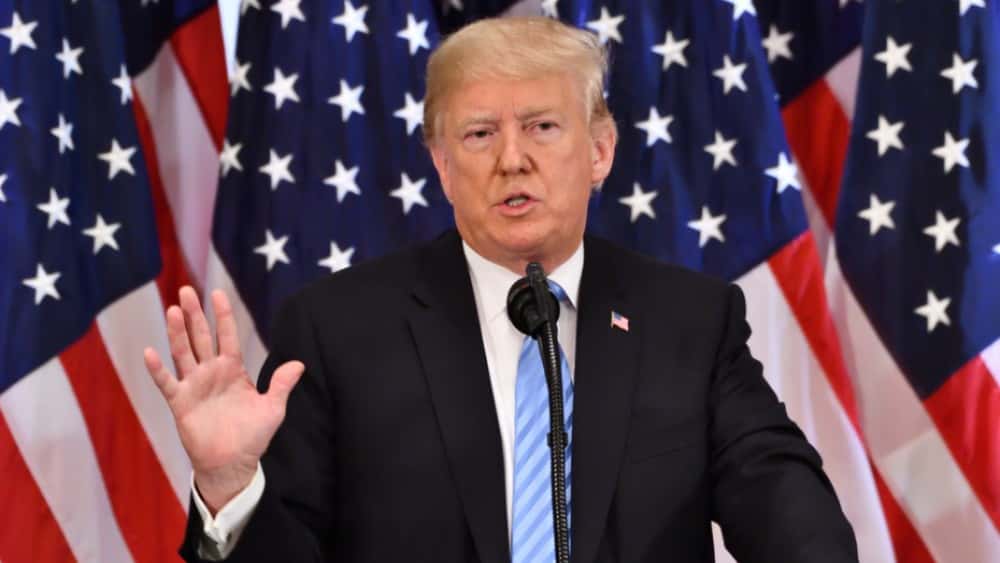 On Wednesday afternoon, President Donald Trump said that threats of political violence have no place in the United States, promising a full investigation into suspicious packages that were mailed to prominent Democrats and other organizations. At an event on opioid abuse, Mr. Trump first addressed the incidents, saying “the full weight of our government is being deployed to conduct this investigation and bring those responsible for these despicable acts to justice. We will spare no resources or expense in this effort. In these times, we have to unify, we have to come together, and send one very clear, strong, unmistakable message that acts or threats of political violence of any kind have no place in the United States of America.” Earlier on Wednesday, the Secret Service said it had intercepted suspicious packages sent to former President Barack Obama and former Secretary of State Hillary Clinton. Packages were also mailed to CNN, billionaire George Soros, NY Governor Andrew Cuomo, and others. All of the packages had a return address of Rep. Debbie Wasserman Schultz, a Florida Democrat.