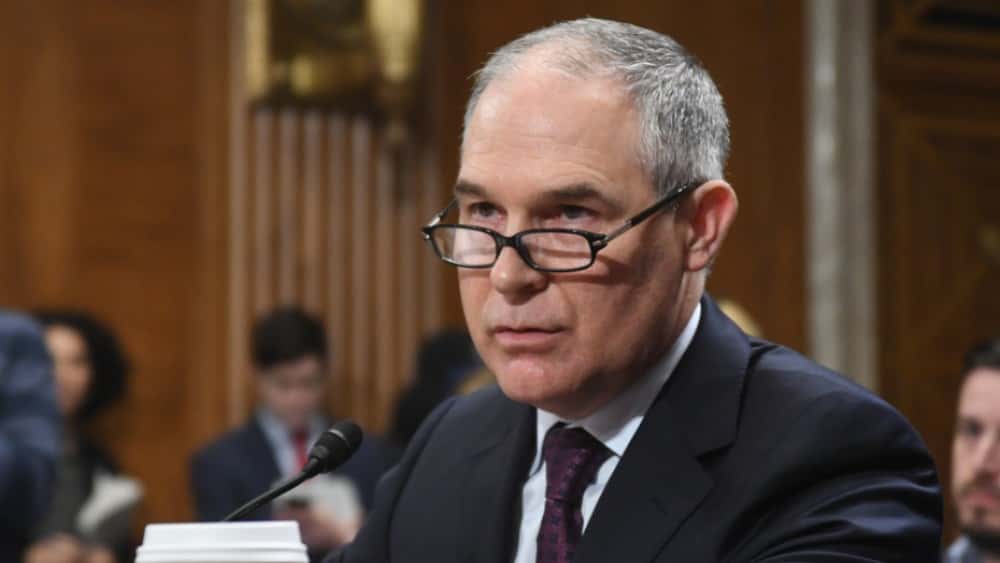 Environmental Protection Agency Administrator Scott Pruitt has resigned after months of ethics controversies, citing “the unrelenting attacks” on himself and his family, which “have taken a sizable toll on all of us.” President Donald Trump first tweeted the news Thursday that Pruitt had resigned. “I have accepted the resignation of Scott Pruitt as the Administrator of the Environmental Protection Agency,” Trump tweeted. “Within the Agency Scott has done an outstanding job, and I will always be thankful to him for this.” Pruitt’s resignation follows months during which the EPA administrator has been embroiled in controversy. Trump said on Twitter that Pruitt’s recently Senate-confirmed deputy Andrew Wheeler will on Monday assume the duties of acting administrator of the EPA. 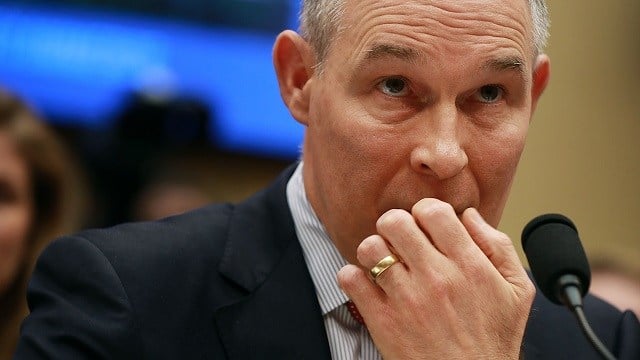