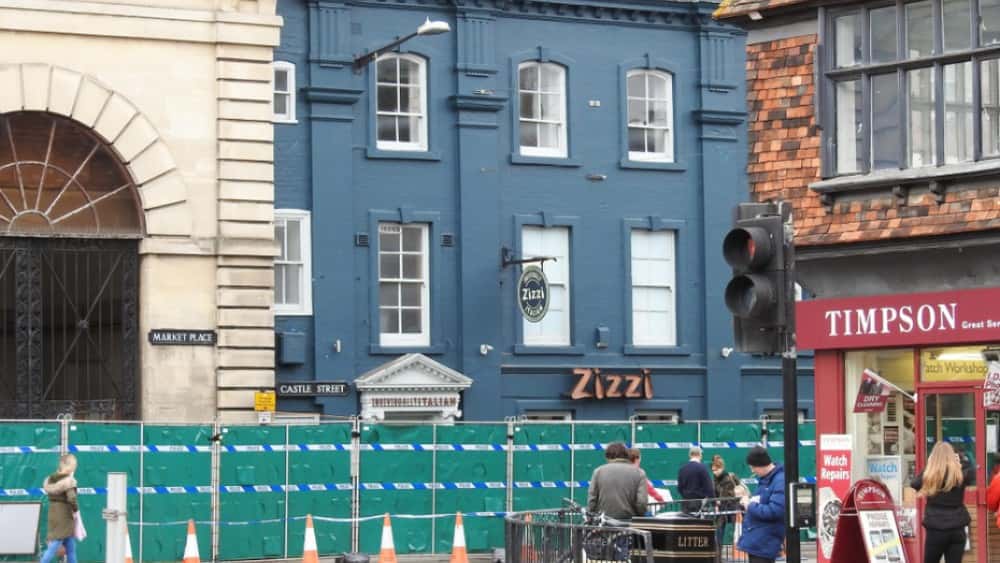 Tests on two Britons found unconscious in their home determined that they were poisoned by the same nerve agent used against a former Russian spy and his daughter earlier this year, British police said Wednesday. The discovery triggered new security precautions in the area of Amesbury, England, where the couple were sickened. The town is seven miles from Salisbury, where former double agent Sergei Skripal and his daughter were poisoned with the military-grade nerve agent Novichok in March. The British government blamed Russia for the attack. Moscow has repeatedly denied any involvement. The man and the woman, both in their mid-40s, remain in critical condition. Investigators are now focusing on how and where the man and the woman came into contact with Novichok. 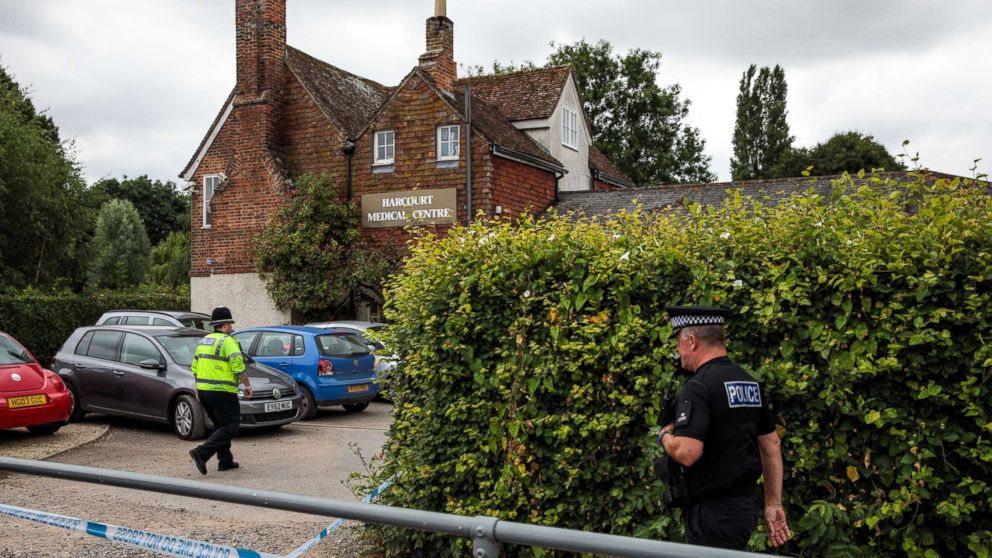 Couple in UK exposed to same poison as ex-Russian spy

Via abcnews.go.com
Authorities have confirmed the latest case is tied to the same chemical.
07/04/2018 6:02 PM