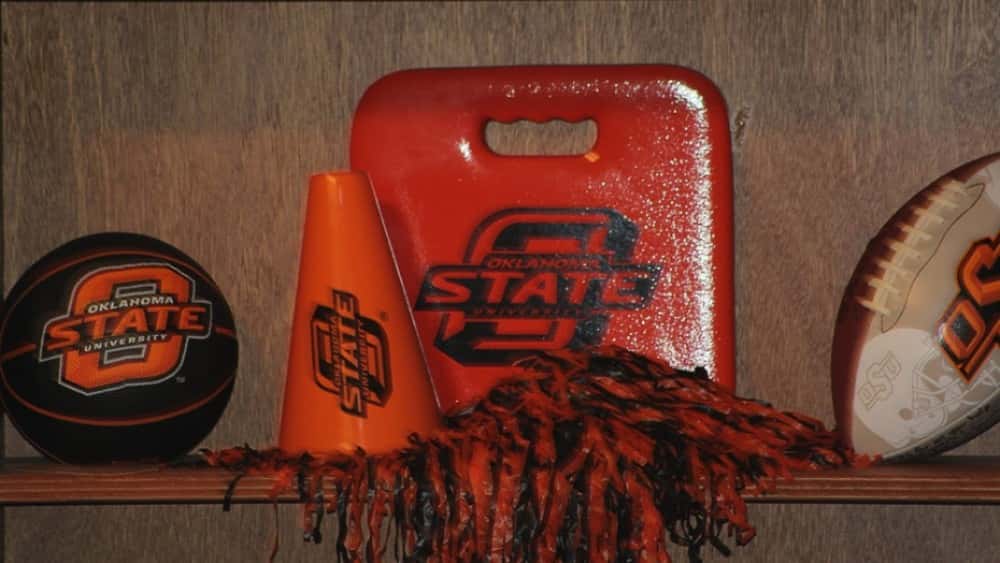 On Twitter this Tuesday, Freshman guard Trae Young posted that he will be leaving the University of Oklahoma to enter the NBA draft in June.  Young, 19, delivered a first-team All-America season and has elevated himself into comparisons with a young Stephen Curry. Young and his family, including his father, Ray, will soon start meeting with prospective agents for representation. Young is expected to start training for the pre-draft process with a trainer in California. Young had 28 points and eight assists in the Sooners’ season-ending loss to Rhode Island in the first round of the NCAA tournament on Thursday. For the season, Young led Division I players in scoring (27.4 points per game) and assists (8.7 per game). 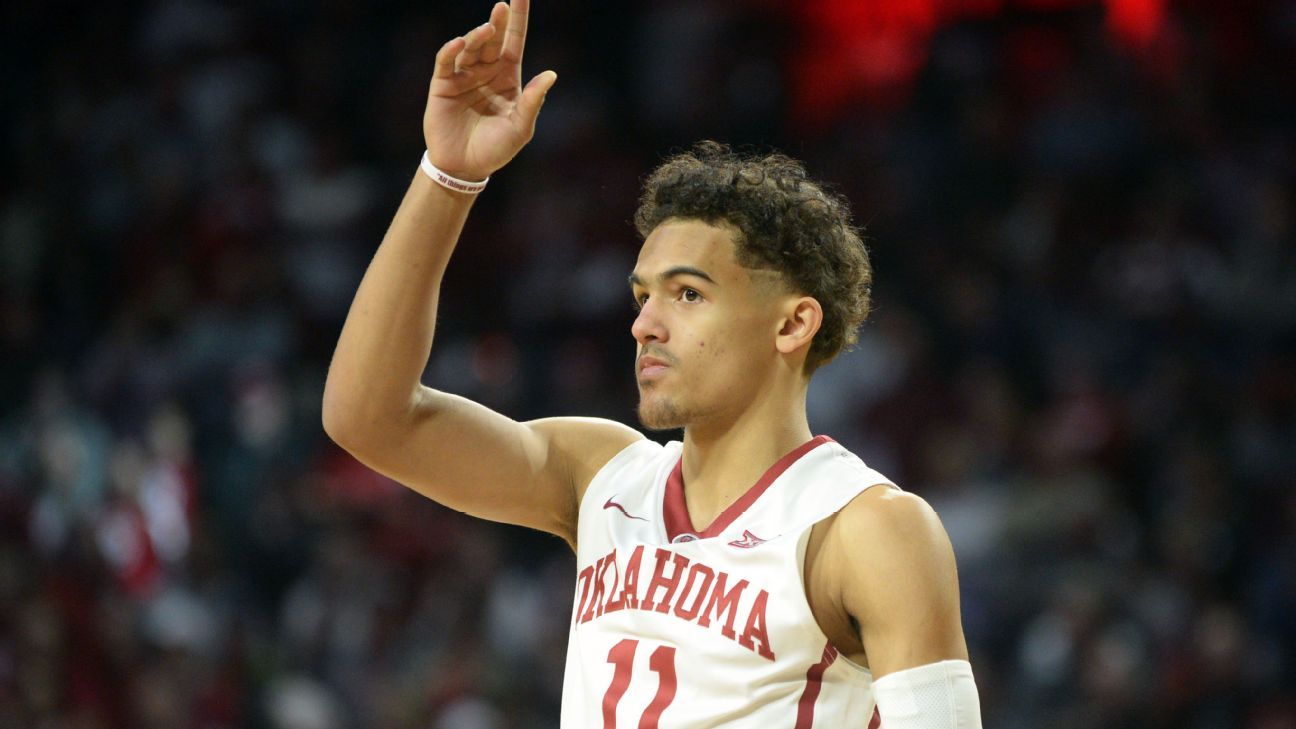 Trae Young tells his story: Saying goodbye to OU, and hello to the NBA