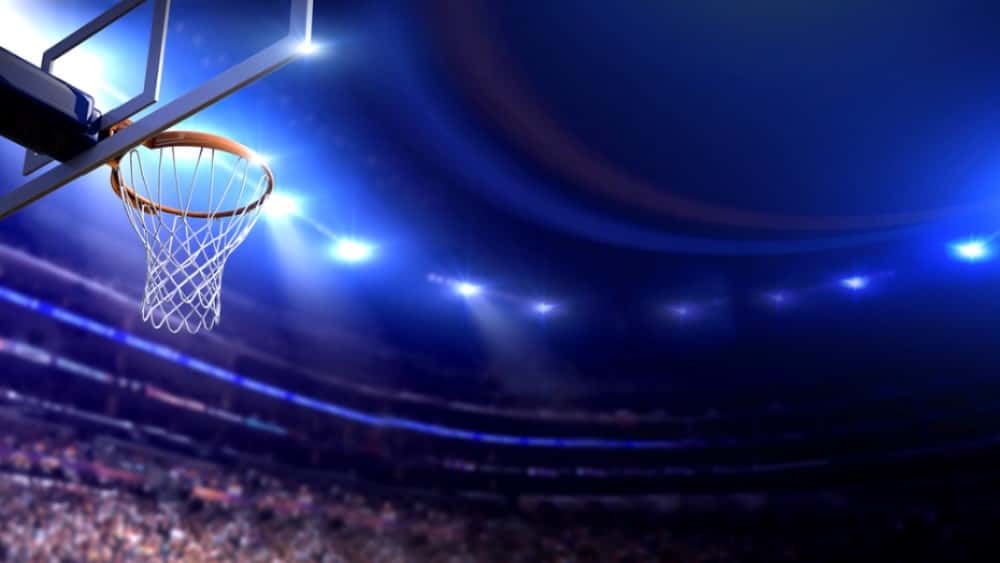 Rumors of Penny Hardaway returning home to the Memphis Tigers have proven true; the school has announced they have reached a deal with their former star player to become the new head coach of their men’s basketball team.  Hardaway replaces former coach Tubby Smith, who was fired last week. Penny was the third overall pick in 1993 and played in the NBA from 1993 to 2008 with four different teams including Orlando, Phoenix, New York and Miami. The 46-year-old, four-time NBA All-Star will be officially announced as head coach on Tuesday when a formal press conference is scheduled to be held.