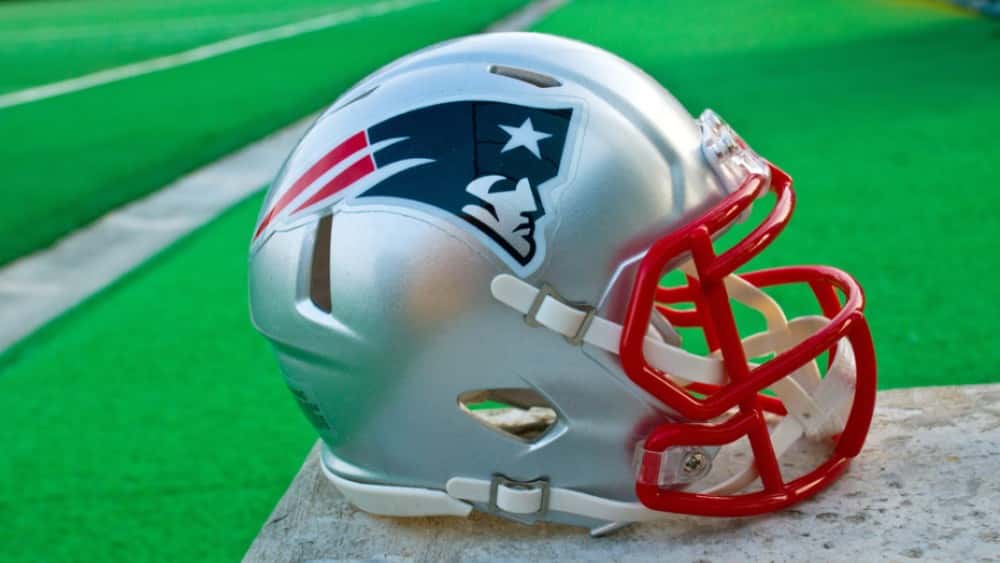 Wide receiver Danny Amendola is leaving the New England Patriots to sign a two-year deal with the Miami Dolphins. Amendola is the second wide receiver to commit to signing with the Dolphins on Tuesday. Wide receiver Albert Wilson committed to signing a three-year, $24 million deal with the team earlier Tuesday. Both players will help to fill the void created when Jarvis Landry is traded to the Cleveland Browns. Amendola, 32, had accepted a pay cut in each of the past three offseasons to remain with the Patriots, and has developed the reputation as a clutch performer in the playoffs. Amendola finished with 61 catches for 659 yards and two touchdowns in the regular season, while adding 26 catches for 348 yards and two touchdowns in the playoffs. He was also the team’s primary punt returner in 2017. 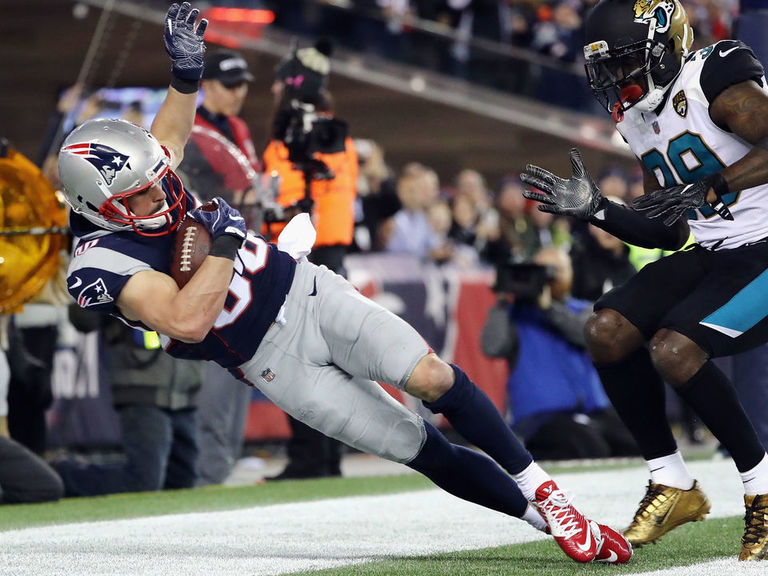 Via www.thescore.com
Danny Amendola is leaving the New England Patriots but staying in the AFC East, as the…
03/13/2018 3:49 PM