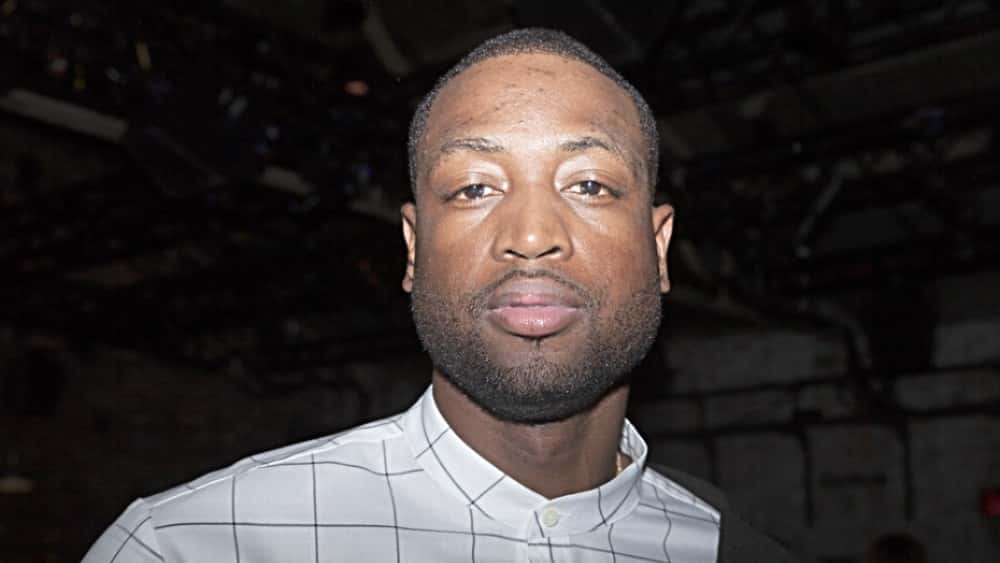 Dwyane Wade went to Marjory Stoneman Douglas High in the hopes of bringing some much-needed smiles to faces of students and teachers. Speaking Thursday about his surprise visit to the school in Parkland, Florida, where 17 people were shot and killed last month, the Miami Heat guard said he was impressed with the students he spoke with. “They are well-prepared and well-aware of what they need to do and what they want to do and the change they want to see,” Wade said. “It’s great. It’s great to hear. It’s great to see that, because I come from a community in Chicago where our youth are getting killed daily and don’t have the same voice, don’t have the same light on them that Parkland has. These kids understand what they have.”  The shooting in Parkland affected Wade because one of the victims was buried in a Wade jersey. Wade has also met with the family of that teen, Joaquin Oliver , and promised them that he would keep using his voice to help facilitate change.