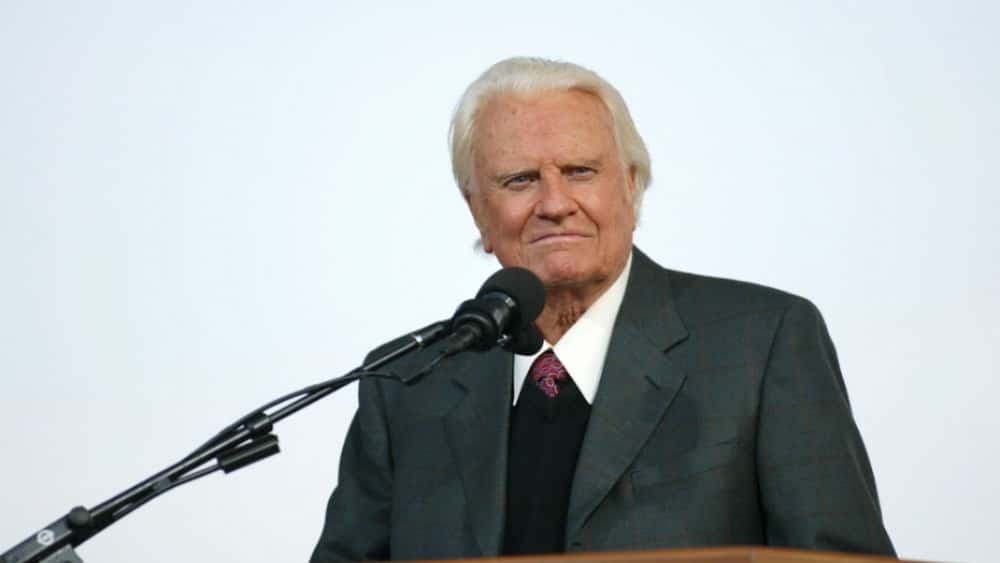 Reverend Billy Graham, the North Carolina pastor who took his evangelizing crusades around the country and the globe, died on Wednesday morning. He was 99. Graham achieved prominence as an evangelist serving as a counselor or minister to a dozen U.S. presidents. He preached to an estimated 215 million people in 185 countries around the world during his life, and his message reached millions more as he maintained a near-constant presence on radio, television and the internet. Graham also wrote more than two dozen books, including his 1997 memoir, “Just as I Am,” which was a New York Times best-seller.  Graham died just before 8 a.m. at his home in Montreat, North Carolina, surrounded by family, according to a spokesman for Samaritan’s Purse, the nondenominational evangelical Christian organization headed by Graham’s son Franklin. Billy Graham, pastor to presidents and the masses, dead at age 99